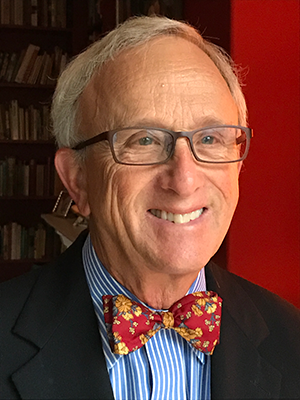 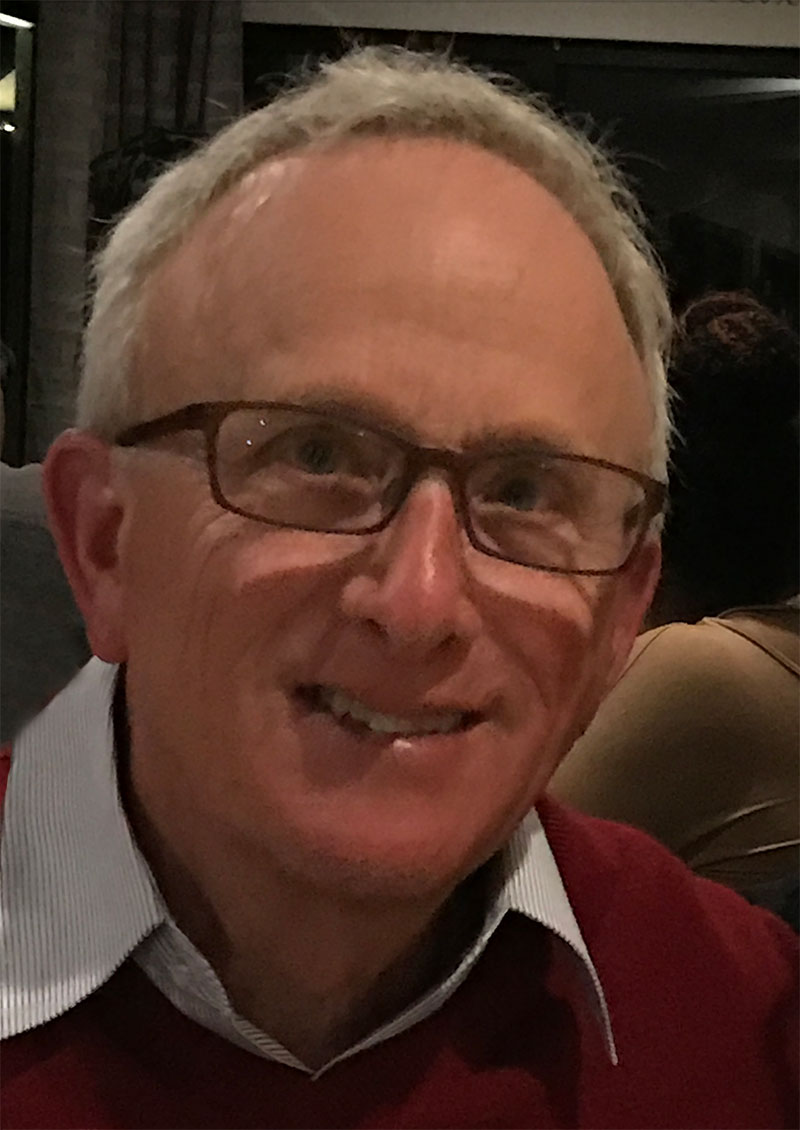 J.W. Freiberg holds a PhD from UCLA and a JD from Harvard Law School. He is the author of the prize-winning book Four Seasons of Loneliness: A Lawyer’s Case Stories and its recently published sequel, Surrounded by Others and Yet So Alone.

He also authored two earlier books, Critical Sociology: European Perspectives and The French Press: Class, State and ideology. His writings have been translated into French, Italian, and Japanese.

After a decade as Assistant Professor at Boston University, and his subsequent service as President of the Harvard Legal Aid Bureau, Freiberg held positions at several of Boston’s leading law firms, including serving for a decade as Chairman of Weston Patrick, Willard and Redding.  For thirty years Freiberg’s law practice drew on his double training, enabling him to serve as Boston’s go-to attorney when interlinkage was needed between the law and psychiatric medicine, family law, victim services, and adoption / surrogacy practices.

Freiberg has lectured widely, and is a regular commentator on the epidemic of chronic loneliness on National Public Radio, other radio stations, and multiple websites.  He is a regular contributor to Psychology Today and to Attorney At Work. 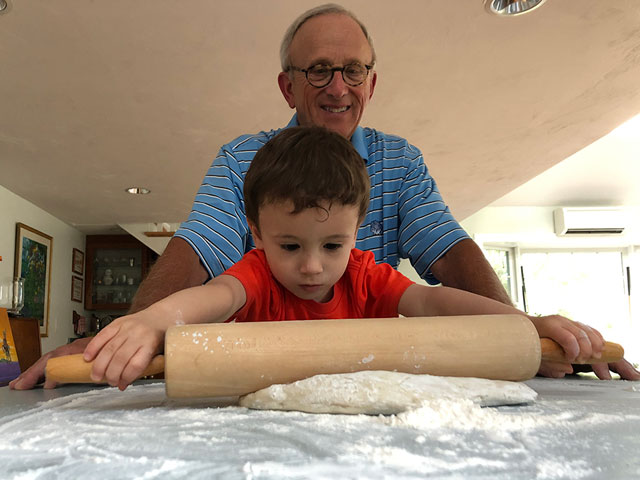 J.W. Freiberg with his little grandson (center), with his wife (left), at a book signing event (right)